The Beatles – Lucy in the sky with diamonds

Lucy in the sky with diamonds could also be a poem. The lines paint pictures. A daydream, unreal scenery and yet imaginable. Alice in Wonderland on an LSD trip. What a lot of people actually agree on is that the title refers to this drug. Lucy in the Sky with Diamonds.

Lucy in the sky with diamonds – Ein Song über LSD?

Wikipedia reports the following about the effects of lysergic acid diethylamide, LSD:

LSD alters perception in such a way that it appears to the user as an intense experience, the perception of time is altered, and environmental events become more prominent. This is perceived by the user as a multiple experience within a shorter period of time. In addition, there are optical, sensory and acoustic perceptual changes.

Short impressions are more clearly perceptible, many things are amplified and you feel similar to a dream. The lyrics of Lucy in the sky with diamonds actually seem very psychedelic. One is searching for the girl with the kaleidoscope eyes, trying to find her in this whimsical land, flying her to the bridge, but finding only marshmallow cake eating rocking horse people there. The lyrics seem to confirm the connection Lucy in the sky with diamonds with LSD. In fact, however, the song came about in a different way, as both the Beatles themselves and their producer George Martin have repeatedly confirmed. Once again, as well as before for Hey Jude, Julian, Lennon’s son, was the source of inspiration.

Julian Lennon even today remembers the moment when he came home from kindergarten and proudly presented his father with a picture he had painted. As is so often the case, the artwork of children of this young age is difficult for others to recognize, and so John asked his son what he had painted. And Julian replied, „Lucy in the sky with diamonds.“ And who is Lucy? Her full name was Lucy O’Donnell and she was little Julian’s best friend. But even beyond kindergarten age, the two shared a friendship that lasted for years, until Lucy’s death in 2009. John Lennon found the title of the picture ingenious, and immediately began to write a song.

Paul McCartney assisted with the lyrics, and the two were indeed guided by the Alice in Wonderland atmosphere. In the 1980 interview John reported:

This is Alice in the boat. She buys an egg that turns into Humpty Dumpty. The woman in the store turns into a sheep, and the next moment they’re rowing in a boat. That’s how I picture it.
-John Lennon, 1980

Lucy in the sky with diamonds is part of the 1967 concept album Sgt. Pepper’s Lonely Hearts Club Band. Discouraged by fan hysteria, the Beatles had retreated to the studio. The fact that they were not going to perform this new album live – their last official performance had been in San Francisco on August 29, 1966 – opened up a whole new range of possibilities for the band’s songs. And although this album slowly marks the break and the breakup of the Beatles, it is a masterpiece. Accordingly, it is also awarded numerous Grammy Awards from 1968.

Although John repeatedly affirms that he had not noticed the connection between the title and LSD, the BBC was not allowed to play Lucy in the sky with diamonds when it was released. To this day, this myth persists. Either way, Lucy in the sky with diamonds is an impressive song.
That’s what paleontologist Yves Coppens thought when he and his team heard the Beatles song during an excavation in Ethiopia in 1974. They named the skeleton they unearthed Lucy. It later turned out that Lucy is one of the oldest forms of prehistoric man. 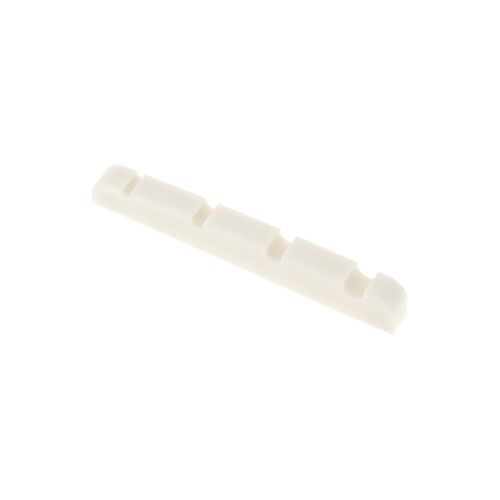 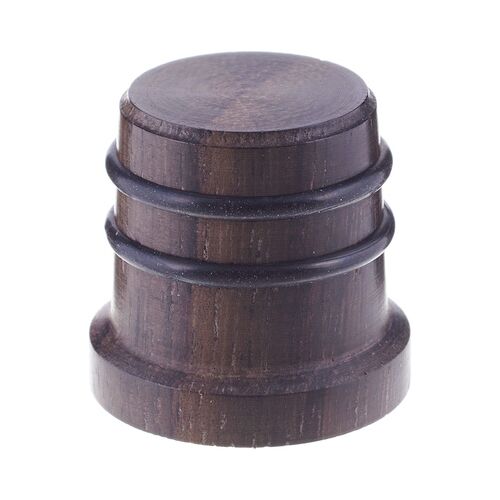