Social Distancing is omnipresent. Actually an antithesis, if you take it exactly. Distancing does not sound like a social concept. But it is. People all over the world wear masks to protect themselves from a common enemy. To share an enemy bridges differences. While grandparents had to go to war at our age, our lottery ticket is „stay the fuck home“. Compared to this, of course, it is a much easier task. But as the psychologist Victor E. Frankl once noted, our suffering fills us completely, regardless of the „objective“ severity. The uncertainty of the future, and above all its unpredictability, causes us to suffer. Why now all these opening credits of facts that everyone already knows anyway? Because today’s song fits frighteningly well to the current situation.

Lemon Tree from the German band Fools Garden is a so-called „One-Hit-Wonder“. The group from Pforzheim could not continue the success of their song, which they released in 1995. The single sold nearly one million copies worldwide. In Germany, New Zealand and Norway Lemon TreePlatin received status. 1997 Fools Garden received an echo in the category National Newcomer of the Year

The singer of the group Peter Freudenthaler reported in an interview with MDR television that he wrote the song Lemon Tree within 20 minutes on a Sunday afternoon while waiting for his girlfriend.

It was like the song starts. It was Sunday afternoon, I was sitting in my bedroom at that time, there was the keyboard and the piano, waiting for my girlfriend. And she just didn’t come.
-Peter Freudenthaler, 2015

In fact, he chose the lemon tree only because of the melodious term and less because he wanted to express something specific. He sincerely hopes that no student will ever have to interpret this song. That makes him likeable in any case.

Fools Garden owes the spread of Lemon Tree, and thus the beginning of the success story, to radio presenter Matthias Matuschik, who heard the group playing in a pub. Over a beer in the old town of Karlsruhe he convinced the group to play the song on SWF. Already after the first broadcast, numerous listeners called enthusiastically and wanted to know who was singing. Not long after that, the record company Intercord offered Fools Garden a contract, which they signed in November 1995. The success lasted for two years, then it was over again.

Isolation does me no good

The atmosphere of Lemon Tree, to start something like an interpretation now, reflects the sluggishness of an unspectacular day. And there are a few of those for many people. We hang out, have nothing to do. Although that is not quite true, of course. You already have something to do, there is even more than enough work. But just like the Bridge of Lemon Tree recognizes:

Isolation is not good for me.

After this period of time we get to feel it more and more clearly: man is a social being. And as much as one wants to use this time and finally do this or that, the wind has been taken out of our sails. But to conclude this text with more positive words, I will once again refer to a statement by Frankl. He describes the human being as a being that decides. We have the power of choice of words. Does one describe time as wasted or as a restful break? Lemon Tree was not created with the intention of becoming a big hit. There was no pressure to get „everything“ out of it, to use the maximum. So we take an example and stop justifying how we feel. Even from ourselves. 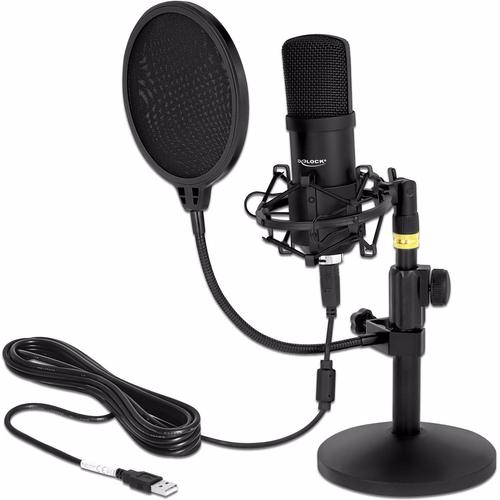