Similar to A Hard Day’s Night, the Beatles‘ album Help! is also the soundtrack to the film of the same name. This time, Ringo is the focus of the plot. He is pursued by a mysterious sect that wants to take from him a sacrificial ring in his possession. Sounds like a somewhat curious plot. Once again, Dick Lester is on hand to direct, as he did with the previous 1964 film. Filming for Help! takes place in Great Britain, Austria and the Bahamas. For the Beatles, who had experienced their international breakthrough with A Hard Day’s Night, the filming offered distance from the pressures of the media and the growing, hysterical fan base.

When they finally agreed on the title of the film in April 1965, they still needed an appropriate theme song. John Lennon took on the task and when Paul McCartney joins them later, John already has the basic structure for Help! together. After the two completed the piece to their satisfaction, they played it for Cynthia Lennon and Maureen Cleave, a journalist for the London Evening Standard. John later reported that Cleave had previously suggested that he write a song with more than just two or three syllable words. The two women found Help! quite nice, but Maureen Cleave was not really enthusiastic.

At the time of the release of the film Help!, the title song was considered by many to be simply a fast rock number. In retrospect, John himself realized that it was actually his cry for help. He was very unwell at the time, uncomfortable with his new role as a celebrity. The fame, the money, the attention. Everything overwhelmed him. In one of his last interviews before his murder in December 1980, Lennon put it this way:

All this hype with the Beatles was beyond what we could comprehend. I ate and drank like a pig, I was fat as a pig, disgusted with myself, and unconsciously I called for help.
-John Lennon, 1980

If one examines the lyrics of Help! more closely, it is actually surprising that John became aware only afterwards that this song was not simply created on commission, but has a lot of reference to his situation at the time.
A previously very independent person, finds that he no longer knows where his head is. He is no longer the master of the situation, everything around him changes, and he loses confidence in himself to deal with this new situation.

His position of suddenly being a person of public interest led Lennon to perceive himself more and more as being controlled by others. The hysteria of Beatles fans that began at that time was without measure. If the Beatles gave concerts, the screeching of the „listeners“ was sometimes so loud that no one could hear the actual music anymore. What also eventually led to the fact that the Beatles no longer gave live concerts.

Both in England and in the U.S., the single Help! released on July 23, 1965, made it several weeks at number one in the charts. The album Help! which, in addition to Ringo’s act Naturally, also contains one of the most famous Beatles songs, Yesterday written by Paul, also reached chart number one. In the U.S., however, the record company Capitol divides Help! into four albums, without the consent of the Fab Four. They are titled: Beatles VI, Yesterday and Today, Help! and Rubber Soul. 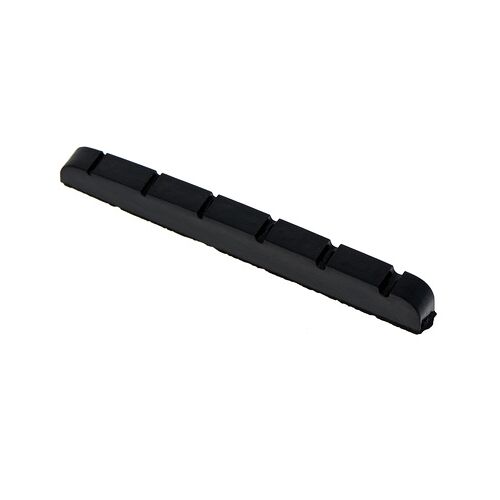 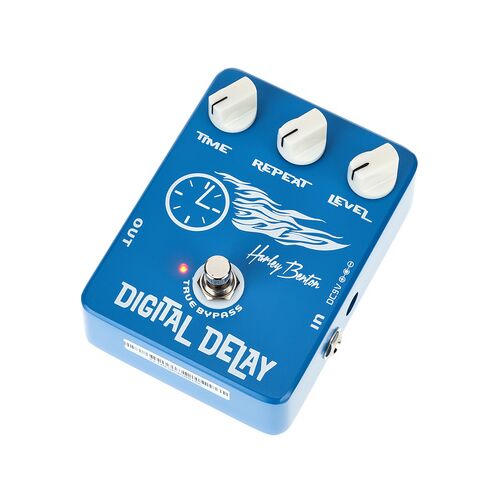 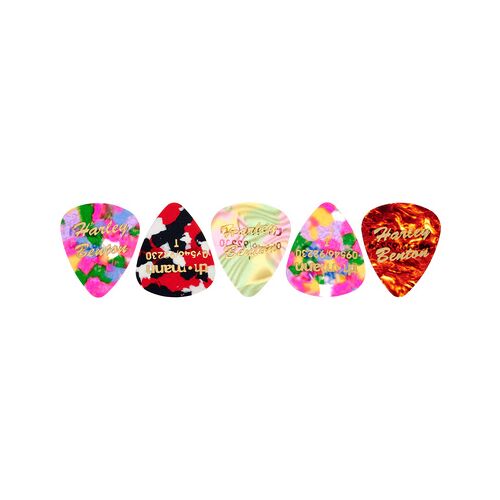