The name Frank Zappa has accompanied me all my life. His CDs piled up on our shelves, on car trips we listened to his music and my father showed me the elaborate record covers. But it was only recently that I started to get involved with the person Frank Zappa.
A genius who committed himself to his own work. All his life the musician worked on the completion of his opus, his complete works. Every album, every LP was part of it, fitted as a puzzle piece into the whole. And the releases during his lifetime comprise 62 albums after all.

Frank Zappa was born in 1940 in Baltimore in the USA as the oldest child of a Sicilian immigrant family. Due to his father’s profession, the family moved frequently. The young Zappa suffered from asthma and was also otherwise rather sickly. These circumstances made him a person who withdrew into himself and had problems finding friends. His musical talent was already obvious at that time. He conducted the school orchestra and wrote music for a Hollywood movie.

After one semester of music studies, he broke it off and instead occupied himself with graphics. He painted greeting cards, was a salesman for encyclopedias and was employed by an advertising agency.
More and more he turned to his own music. In September 1967 he made his first European tour together with his band Mothers of invention.

Frank Zappa had high expectations of his band colleagues from Mothers of invention. Whoever wanted to make music with him was not allowed to consume any drugs. And that in the 60s and 70s. So his pieces are unclouded by any psychedelic influences and every finesse only Zappas genius. Some of the pieces he wrote were so demanding that he could not play them himself, although he was also a talented guitarist. The only vice Zappa had fallen for was smoking. Even on stage, he carried his cigarettes around with him without interruption and clamped the glowing stub to his guitar while he played it.

To me, a cigarette is food. I live my life eating these things and drinking the black water in this cup here.
-Frank Zappa

Satin finish at its best

Zappa’s music is not easy to decode. Often, individual passages are allusions to politics and social developments. He mocked other artists and depicts with satirical skill what is happening around him. Although he himself was considered a freak, Zappa distanced himself from the simultaneously emerging movements of the hippie scene. He condemned their drug worship and described their living environment as a „hallucinogenic wasteland. Even if it is not necessarily easy for listeners today to understand all the allusions of Zappa’s zeitgeist, it is clear that his music is an unfiltered expression of his convictions. As is so often the case, not everyone has enjoyed this clear language.

Explicit – Restriction of freedom of expression

One of Zappa’s greatest dreams was to hear his compositions for orchestra live. Once he recorded with the London Symphony Orchestra, but was ultimately not satisfied with the result. His Zappaesque music was not understandable for the classical orchestra. Few people can claim that the name becomes an adjective to describe the style of their own music. Shortly before his death in 1993, the Frankfurt Symphony Orchestra tried again. And Frank Zappa was satisfied.

This brief overview of the extraordinary artist Frank Zappa, whose understanding of music remains fascinating, is not nearly worthy of his name. Nevertheless, I thought he should be mentioned here. 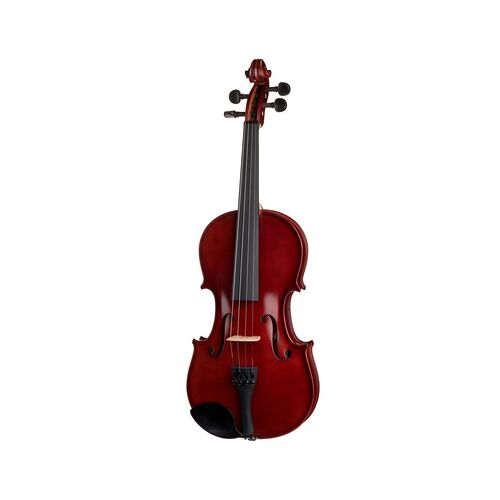 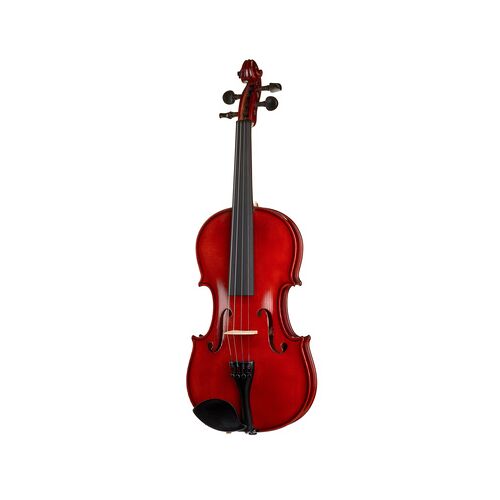